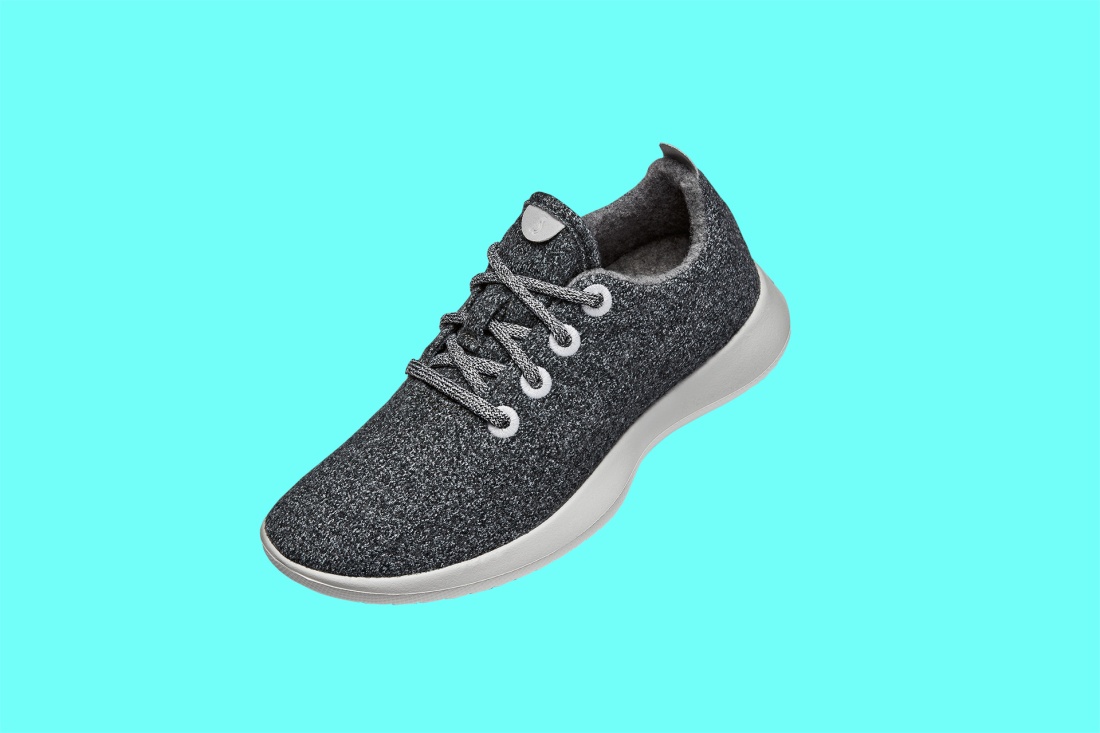 After seeing advertisements for Allbird shoes everyday on Instagram and Facebook and countless other webpages for a year, I bought a pair. I knew what they were before I ever saw an ad because I regularly read the sorts of publications that cover things like a shoe startup company. But seeing them every single day, in video ads with toes wriggling in soft wool, got to me. I needed to experience the future of feet.

Did they reinvent the shoe? Is wool the future of shoe tech? Will these shoes change my life, foot-wise?

No, not really, but they’re fine. They are soft. They are comfortable. Maybe more environmentally-friendly in some regard?

The shoes are different from most shoes in that their top shell is made from wool. It’s more dense and thick than a sweater or something, but it is indeed a woolly material. Thus the shoes lack the rigidity of most sneakers that are made from plastics and rubbers and artificial materials. That’s a plus; there’s no need to break them in. There are no new-shoe-blisters because there’s just nothing in there that’s rigid enough to rub you the wrong way.

The sole is a nice squishy foamy sole, good for everyday use. I have some Adidas running shoes with soles that are slightly more rigid, and I think the Adidas feel a little better for actual running… if running was something I did. Maybe it’s the more aggressive profile of the Adidas–thick heel for impact tapered toward the front–but the Adidas shoes feel more designed for GO FOWARD! motion. The Allbirds are called runners, but feel less runny. Which is fine, just less go-forwardness. I opt for the Adidas when I know I’m going to be walking a lot.

And some people wear them without socks. Feels wrong to me! But you could. I’d imagine they’d feel like dirty socks very quickly, but they are also machine washable.

Allbirds have a unique, unremarkable aesthetic; they’re a shoe with no visual flare beyond ‘shoe.’ No stripes or stars or reflective bits. Kind of reminds me of Odo from Deep Space Nine, a shapeshifter who, for some reason, couldn’t quite master a human face, so his face looked like melted silly putty without wrinkles or defining features. Just the idea of a human face. Just the idea of a shoe.

And the laces are oddly stubby.

I’m fairly ambivalent about the look; I bought the aforementioned Adidas shoes because they came up on Zappos when I clicked SHOE, because I needed shoes, for walking in. Some people, the sneaker people, think Allbirds are grotesque business casual things. Not wrong! Not bothered! (Also, Allbirds are popular among Silicon Valley types.)

They are fine, they’re fine. Fine. I’ve been wearing them for a few weeks and they are still comfy. No doubt about that. But–mostly because of their indistinct, perhaps orthopedic look–they do not exactly spark joy. They look like something a grandpa from the future would be wearing in retirement. Futuristic grandpa. Fine.

So put on your Allbirds, jump on a Bird scooter, and ride into the future, gramps! It’s woolly there.

(An editor would tell me to write a better kicker [a kicker is the last sentence in an article]).

So here’s the kicker: shoe.

(Shoe is the thing that kicks.)