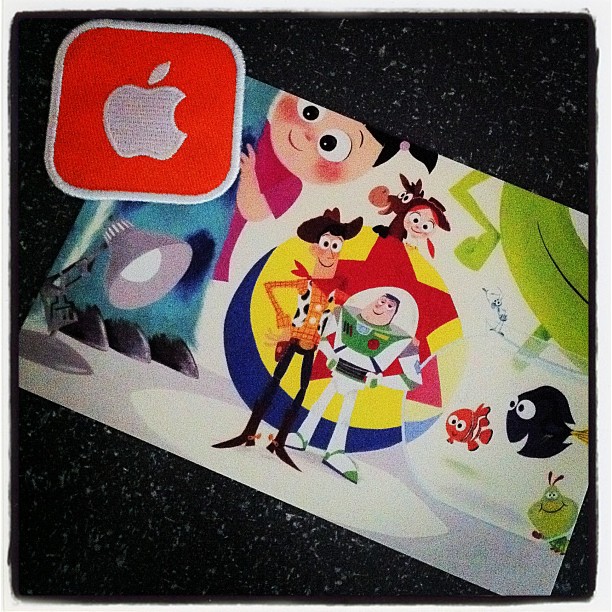 I think everyone was surprised by how moving the news of Steve Job’s death was. As much as I admire his work, I didn’t expect to experience any significant emotions at the news of his passing. I did. It’s difficult to understand why. If I were to learn that a designer responsible for my Vaio laptop had died, that would be unfortunate, but it wouldn’t reverberate in my heartstrings very much. And yet Steve was something else, because the technology of his products moved us forward into the undiscovered country, because there was something there in the man that wasn’t replicable.

At the Walt Disney Family Museum, the exhibits are organized as a timeline of Walt’s life, and at the end, you learn of his death and people’s reactions to the news. It’s very moving. The reactions to Steve Jobs’ death were markedly similar. The whole world was taken aback.

They were both dubbed “visionaries.” What does that mean, I wonder? They went out and created the world that they wanted, rather than adapting to the limited possibilities. It makes me feel ashamed to know that I’ve been wasting so much of my own time, when it’s so easy to roll my eyes and criticize the output of others.

I’m going to get to work. Stay hungry, stay foolish.