Here are recent things that I have enjoyed.

I found the article about Roger Ebert in Esquire by Chris Jones to be very touching. I almost always agree with Mr. Ebert’s taste in movies. It’s fun to follow him on twitter, but he often talks politics. Luckily, I also agree with his politics. Here is a quote that deserves several readings:

“I believe that if, at the end of it all, according to our abilities, we have done something to make others a little happier, and something to make ourselves a little happier, that is about the best we can do. To make others less happy is a crime. To make ourselves unhappy is where all crime starts. We must try to contribute joy to the world. That is true no matter what our problems, our health, our circumstances. We must try. I didn’t always know this, and am happy I lived long enough to find it out.” — Roger Ebert

Here is an extensive history of Woody Allen’s early career. You probably don’t need to read it, but you might enjoy perusing the pictures. Here is an appearance by Woody on the Tonight Show’s 1965 New Year’s Eve special. He also boxed a kangaroo in 1966. 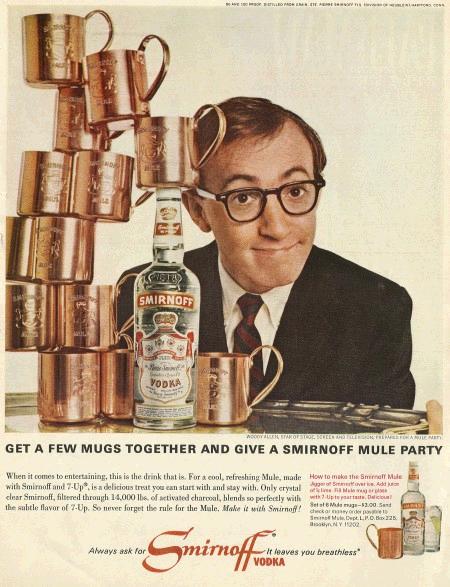 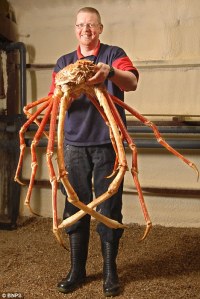 After you get over the crabs, here is the complete text of my favorite J.D. Salinger story, For Esme – With Love and Squalor. Of course that is an illegal reproduction, but that link is notable because it also contains a selection of Salinger stories that were never republished outside of the New Yorker, Esquire, and other such magazines. I’ve been looking for them.

Meanwhile, I’ve been enjoying the eclectic music blog, Aurgasm, providing “your favorite music you’ve never heard”. If I recall, I found it via @elizafrye. I may as well mention that I love her work. And I’m not saying that just because we’re Facebook friends.

Finally, I like this article from The Atlantic in March 2003 (which I found in the comments of Mark Frauenfelder’s blingblong post about an introvert blog) – Caring for Your Introvert:

Do you know someone who needs hours alone every day? Who loves quiet conversations about feelings or ideas, and can give a dynamite presentation to a big audience, but seems awkward in groups and maladroit at small talk? Who has to be dragged to parties and then needs the rest of the day to recuperate? Who growls or scowls or grunts or winces when accosted with pleasantries by people who are just trying to be nice? …

Some people would call me an introvert because I don’t talk much. The truth, though, is that I like to listen and usually have nothing to say unless I really think about it. I’m quite jealous of people who can think and talk at the very same time!

I leave you, dear reader, with another ukulele song: